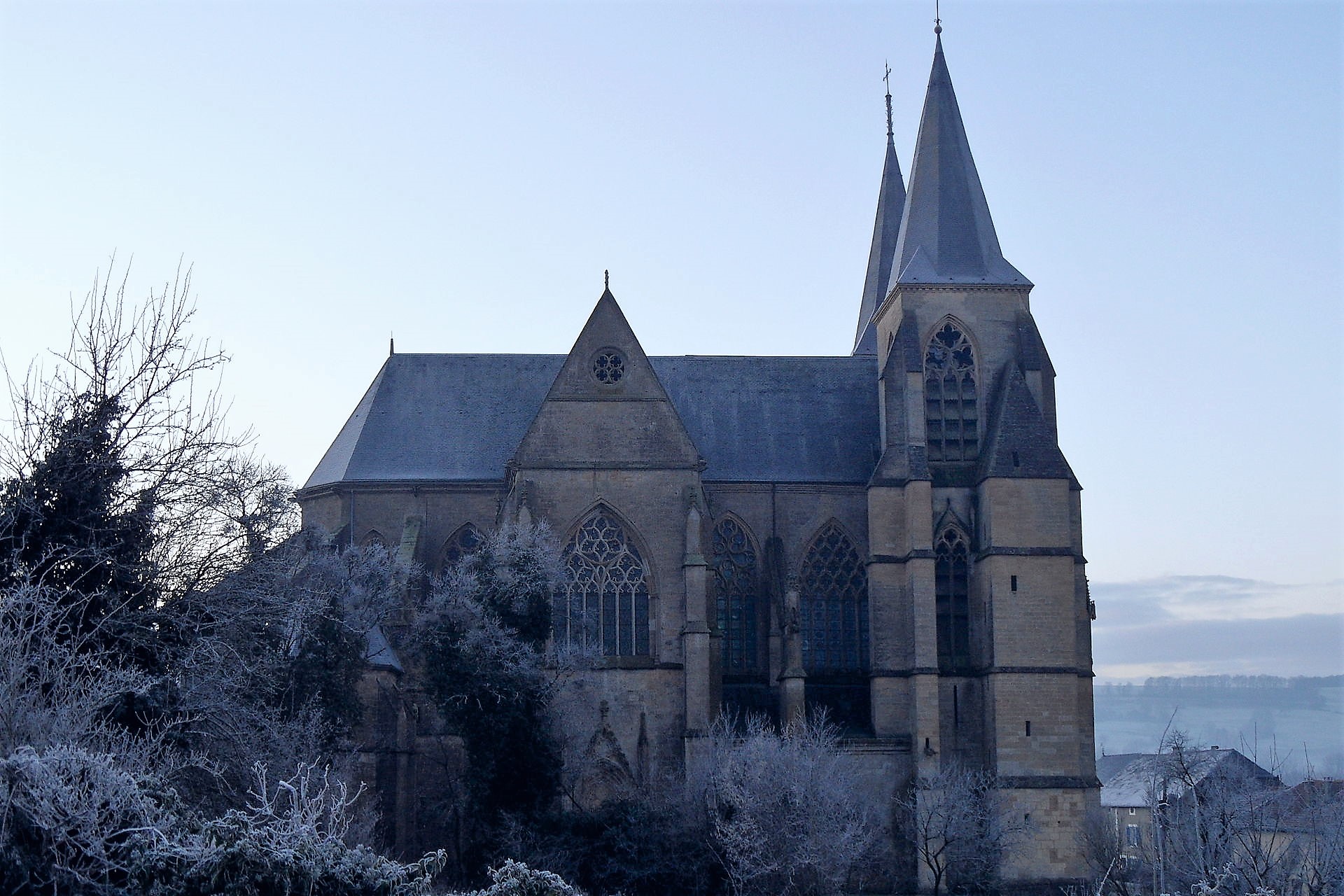 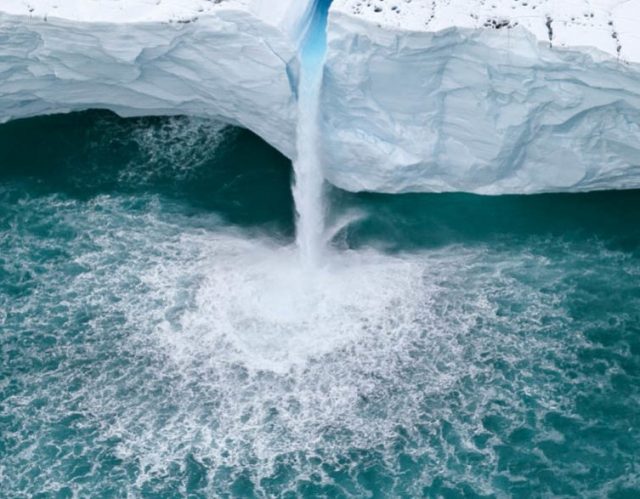 Laudato Sí – under the eye of Yann Arthus-Bertrand 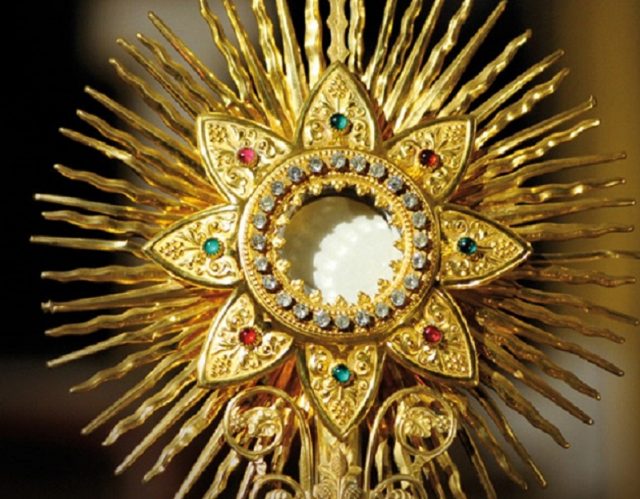 For the third year, the team of the Basilica of Avioth welcomes you for a Night of Adoration, from June 13 to 14, 2020.
More "Adoration Night 2020 in Avioth"

Discover the Basilica of Avioth

As a village, Avioth was born in the 12th century from an unlikely discovery: a resident of a nearby village miraculously found a wooden statue of the Virgin Mary in a thorn bush. The chapel that was built there soon became a sanctuary and place of pilgrimage. In Avioth, the stillborn children could receive baptism; also in Avioth, Bernard de Clairvaux sang the Salve Regina for the first time. Today, the sanctuary is still alive and well. The church was notably consecrated to the rank of basilica by Pope John Paul II in 1993; every year, in mid-July, Avioth becomes crowded with pilgrims celebrating Our Lady of Avioth.

Next to the Basilica of Avioth, the Recevresse is a unique work of Gothic art. We know it used to receive offerings from the pilgrims, but the reason for its construction remains uncertain. Nevertheless, the splendour of the building does not go unnoticed: a real lacework out of stone! A life-size replica of the Recevresse can even be found in the Cité de l’architecture museum in Paris. In addition, the Basilica and the Recevresse have been registered as historical monuments by French authorities since 1840.

A region full of secrets

Despite its nickname “Cathedral of the Fields”, the Basilica of Avioth is not only a hidden gem in a remote village: it is also a stone’s throw from several great historical places: the Orval abbey, the Montmédy Citadel and the Saint Walfroy hermitage. Despite today’s state borders, it shares much of their history. The basilica is also a stopping-off place of the Via Arduinna, one of the pilgrimage routes leading to Santiago de Compostela.

Celebrate at the Basilica of Avioth

The Basilica of Avioth hosts Sunday masses every second Sunday of the month at 10:30 a.m. The other Sunday, Masses take place at St. Bernard’s Church (fr. Église Saint-Bernard) in Montmédy.

Every Wednesday, an Adoration of the Holy Sacrament takes place between 5 p.m. and 6 p.m.; a prayer time dedicated to the Virgin Mary also happens every Sunday in the late afternoon, between Easter and All Saints’ Day.

Every year, a pilgrimage in honor of the Virgin Mary attracts many worshippers; on July 16, for the celebration of Our Lady of Mount Carmel, and also on August 15, on Assumption Day.

Find the Basilica of Avioth